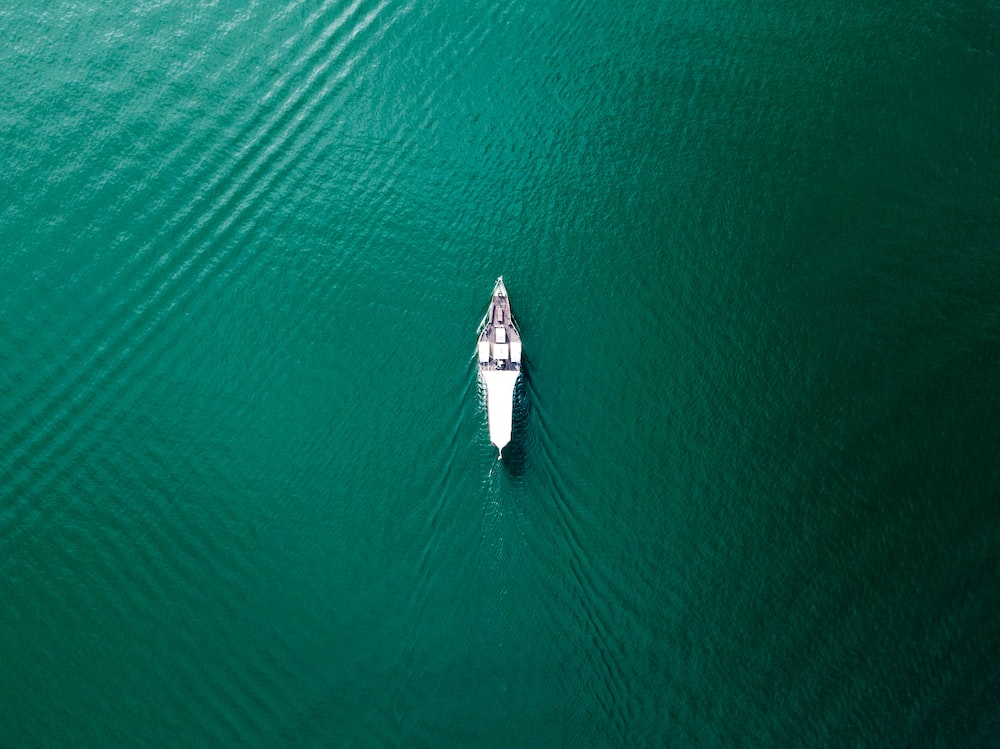 When Christians commit sins, no matter how small or grievous before the King of Kings, God promises us the following in Jeremiah 31:34: “I will forgive their wickedness and will remember their sins no more.” The Psalmist declared, “As far as the east is from the west, so far has he removed our transgressions from us (Psalm 103:12).

This does not mean that God ignores the sins Christians commit. Through His shed blood on the cross, He covers our sins. We cannot do anything to earn our forgiveness of sins. Peter notes that “Above all, love each other deeply, because love covers a multitude of sins” (1 Peter 4:8). It’s only by Jesus’s work on the cross that we can be made whole by Christ.

It happens way too often that believers like to bring up people’s past sins; some that happened years ago. In other words, they like to fish in the sea of forgetfulness. Bringing up things that have been not only resolved in the past, but are under the blood of Christ, can be damaging. Yet, this happens so often. Usually, people can bring things up as a strategic way to gain empathy from others around them, trying to paint current circumstances as being a result of something that happened years ago, even though whatever happened years ago has been resolved. This is dangerous to do. It leaves the listener to the story biased toward the one sharing about someone else’s forgiven sin, and then as a result, you have someone on your side, rather than someone who can see the bigger picture. Again, this is dangerous to do- especially if the situation had been resolved a long time ago.

When Christians fish in the sea for other people’s sins, they may not realize that the sins are covered under the blood of Jesus, and restitution has taken place. In other words, Christians that do this uncover what has been covered. And if Jesus has covered something by His blood, let’s keep it there.

Instead of fishing in the sea of someone’s forgiven sins, let’s fish for forgiveness in regard any wrong we may have done to others, and in turn, move on from the things of the past.