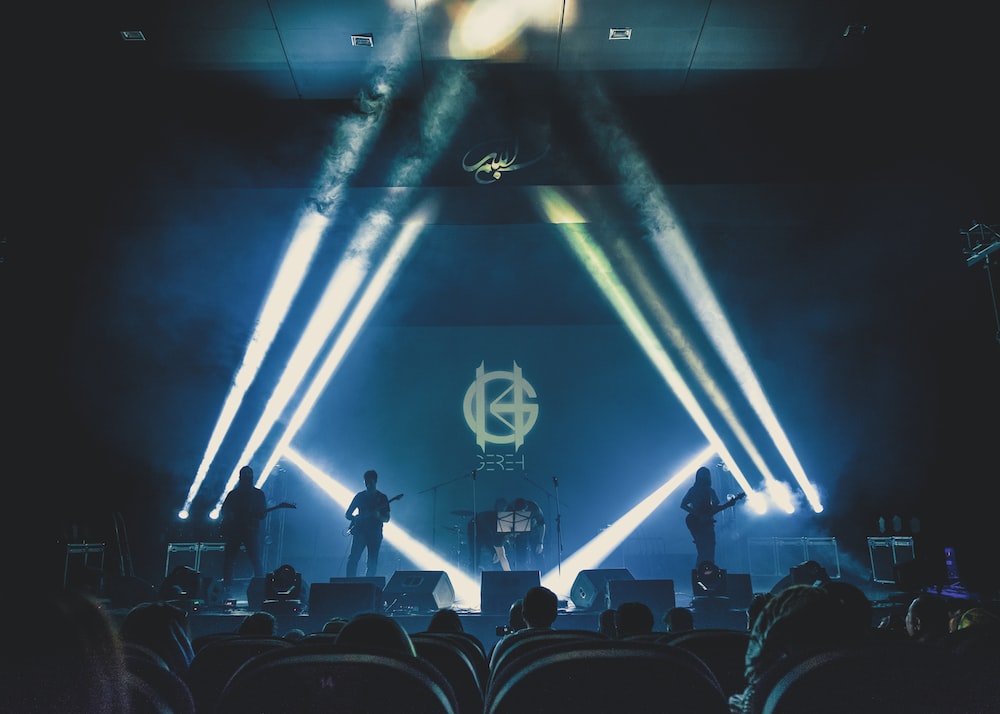 God’s church, the body of Christ, the universal group of believers throughout the world has been ripe with division and strife. Why? We are in the last days. To get technical, we’re in what’s known as the last of the last days. The last days started when Jesus ascended back into heaven, and we are reaching closer and closer to the return of our Lord.

The church has never been this divided, and there is a reason for this. Read 1 Timothy; Paul says that in the latter days, many will fall away. He doesn’t say all. Mormons interpret a Great Apostasy as encompassing the entire church, and they say this happened after the apostles died. Mormons are wrong in their interpretation.

What really happened was that yes, many Christians fell away from the pure New Testament faith with the rise of Roman Catholicism, but there has always been a remnant of believers on the earth.

The past 50 years has marked a high water mark (or should I say “low” water mark) for the deep dive into apostasy for the church as a whole, especially in the past 10 years. Never before has the church seen many of the ‘elect’ fall away, preachers falling into sin, Christian worship leaders renouncing their faith, and the church accepting the ways of the world as their own.

Leading the apostasy charge are the Progressive Christians who turn worship services into entertainment industries, and preaching from the anointing into degree-backed slick messages that do nothing more than tickle people’s ears and omit sin entirely from their messages. This is not true Christianity. This is Leftist doctrine led by those who support the Democratic Party’s social agenda who have been infiltrating the church of God since the 1970s.

I’m aware of the devil’s schemes, and even though some Christians are as well, there are far too many who are not. We need discernment in the church again.

Christians, wake up! You have been sleeping for too long. Wake up, bride of the Lamb of God! It’s time to stand up for the Truth, for the Gospel’s sake, and be unashamed for what we believe.

When the church of God is silent, that means they’re tolerant.

You don’t complain about things you tolerate. Then again, you only tolerate what you are not bold enough to confront.

We need to learn a lesson here.

We need to come back to our Savior, for many in the church have “left their first love”… Christ himself.

Wake up, Church. Our Lord is calling. Will you answer?