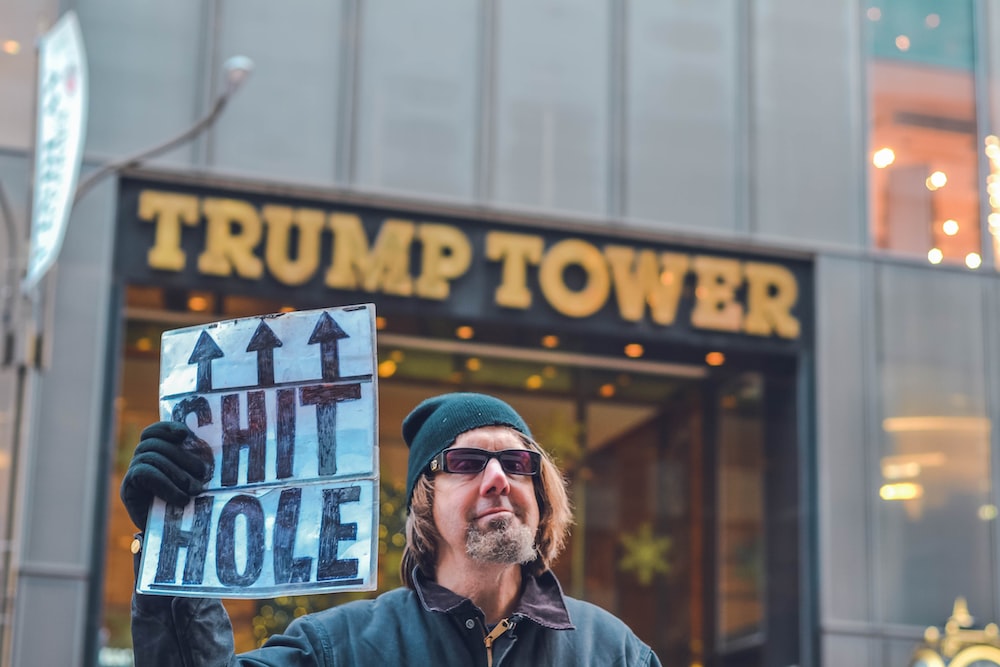 Proponents of the Democratic Party in the United States say that they are progressive. The term ‘liberal’ can mean a lot of things to a lot of people, and the term is pretty outdated now, which is why the term progressive has taken the helm. Democrats pride themselves in being “tolerant”. Tolerant about other religions (the COEXIST movement), alternate lifestyles, a woman’s ‘right to choose’, etc. Yet, are they really tolerant?

The answer is: no, they are not. Truly, Democrats are really only tolerant of you if you agree with their ideology. All others, they consider anathema. Granted, no political party is perfect. Many countries have many different parties, and at the end of the day, our affiliation as Christians should come before our loyalty to a particular party. However, if an American realizes the real history of the political parties in the United States, they will come to learn some deeply disturbing truths about the Democratic Party.

It makes absolutely no sense to me how a Bible-believing, Holy Spirit-filled believer can vote Democrat, if they knew the biblical warnings and judgments that come upon nations that legalize homosexual relations and approve the slaughter of unborn children. Ever since it’s inception, the Democratic Party was fueled with racism and was behind the Jacksonian removal of Native Americans. They also set up Indian Reservations. It was Democrats that were behind the South seceding from the Union, and it was the Democrats that supported slavery, Jim Crow laws, the Ku Klux Klan, and opposed the Civil Rights movement in the 1960s. The belief that the Democratic and Republican Parties switched in the 1970s is a myth. Look at the number of senators and representatives who actually switched in the South, and it was very little. We only hear of the big ones: Trent Lott, Strom Thurmond, etc. Besides, they switched for economic reasons toward the late 1990s, not during the supposed Civil Rights era. It was George C. Wallace and the Dixiecrats who pushed for segregation in the 1960s.

I used to collect Confederate flags, not because I was racist (I was never racist), but because I thought it meant Southern heritage. I got rid of all of my flags when I learned that it was the Democrats who created and truly own that flag. It has everything to do with the subjugation of African Americans. Just read each southern state’s declaration of secession and you’ll get my point as to why they really wanted to leave the United States.

It was South Carolina’s Governor Ernest Hollings who gave President John F. Kennedy a Confederate flag on his visit.

In 1987, Governor Bill Clinton signed Act 116, which allowed for a blue star to be added to the Arkansas state flag. This star commemorated the Confederate States of America. Just look at Democratic election campaign buttons for Bill Clinton, and then for Hillary Clinton.

Hillary Clinton even praised Robert Byrd, saying that he was one of her greatest mentors. Byrd was a U.S. Senator from West Virginia, and a former Grand Cyclops in the KKK. Also, remember that it was Nikki Haley, a Republican Governor that had the Confederate flag removed from the South Carolina state capitol grounds back in 2015.

The Democratic Party has been obsessed with race, ever since its founding. They were behind slavery, segregation, and also today’s Marxist “diversity” movement, which is really reverse discrimination, which is really just discrimination. They advance the notion of whites having all privilege, while they classify everyone else in a category of “People of Color”. Republicans aren’t the ones doing this. The Left is.

The Republican Party, while not perfect, does have a lot to stand on, as it supports liberty among Americans. I attended President Donald J. Trump’s rally in the Target Center in Minneapolis during October 2019. While walking in and out, protesters lined the streets. Myself, and many others, were spit upon, called all sorts of expletives, and had garbage thrown at us.

If the political Left was so tolerant, why not let us vote for who we want and support who we want? The reason why is because they are backed by Antifa, which is actually a modern version of Benito Mussolini’s Black Shirts paramilitary organization, and is actually fascist.

The entire notion that Donald Trump is a fascist is ridiculous. Democrats paint the USSR as left-wing and Nazi Germany as right-wing, but they are only half true. Nazi Germany was not right-wing, but also left-wing. Remember, the Nazi Party was called the “National Socialist German Workers Party” (NDSAP), which is a form of socialism, which falls under left-wing politics. Antifa’s flag resembles that of the Nazi swastika flag. These protesting tactics that the left has are dangerous. Of course, many of these protesters are paid. You can see it in the pictures of Charlottesville. Men in the crowd holding Nazi flags actually have the flags upside down, and you can tell the flags were simple, cheap polyester flags bought online and hooked onto a pole in a rally. Yet, real neo-Nazis would know how to hoist their own flag on a pole.

Even the Charlottesville’s “Unite the Right” rally’s leader, Richard Spencer, considers himself more of a Jacksonian Democrat than anything, as he is a self-avowed white nationalist. Jason Kessler, another UTR leader, was an Obama supporter. While the mainstream media continues to feed the notion that Republicans are the owners of the racism in this nation, it is simply not true.

Americans say, “We’re a democracy!” No, we are not. We were founded as a republic. It’s in our founding documents. We must help Americans become aware of how dangerous the Democratic Party really is. It has been in opposition to human rights ever since its inception. They support abortion, which is the spirit of Moloch all over again. They support and legalize abominations (same-sex marriages), and then our country wonders why we are suffering tremendous hurricanes and pestilences (such as the coronavirus), just like Jesus says nations would in the last days (see Matthew 24)! Let’s wake up, America. How we vote matters.

Full judgment cannot come onto a nation until its cup of iniquity is full (see the example of the Amorites in Genesis 15:16).

Continue to pray for the United States of America, for God currently has a man in office who He himself put there for such a time as this. Fall 2020 will be brutal, but he will be reelected, and the United States will have four more years of reprieve. President Trump’s victory in 2016 delayed the plans that President Obama and Secretary John Kerry were trying to implement to phase the U.S. into a political union with Canada and Mexico, called the North America Republic. This would have stripped United States sovereignty. The currency and flag were already designed. This is another reason why the don’t want President Trump to build a wall, because it would hinder the NAR in the future.

Christians, keep your spiritual ears and eyes open. The nation needs your prayers. So does our president. Continue in the Faith, fight the good fight, and may God’s will be done.