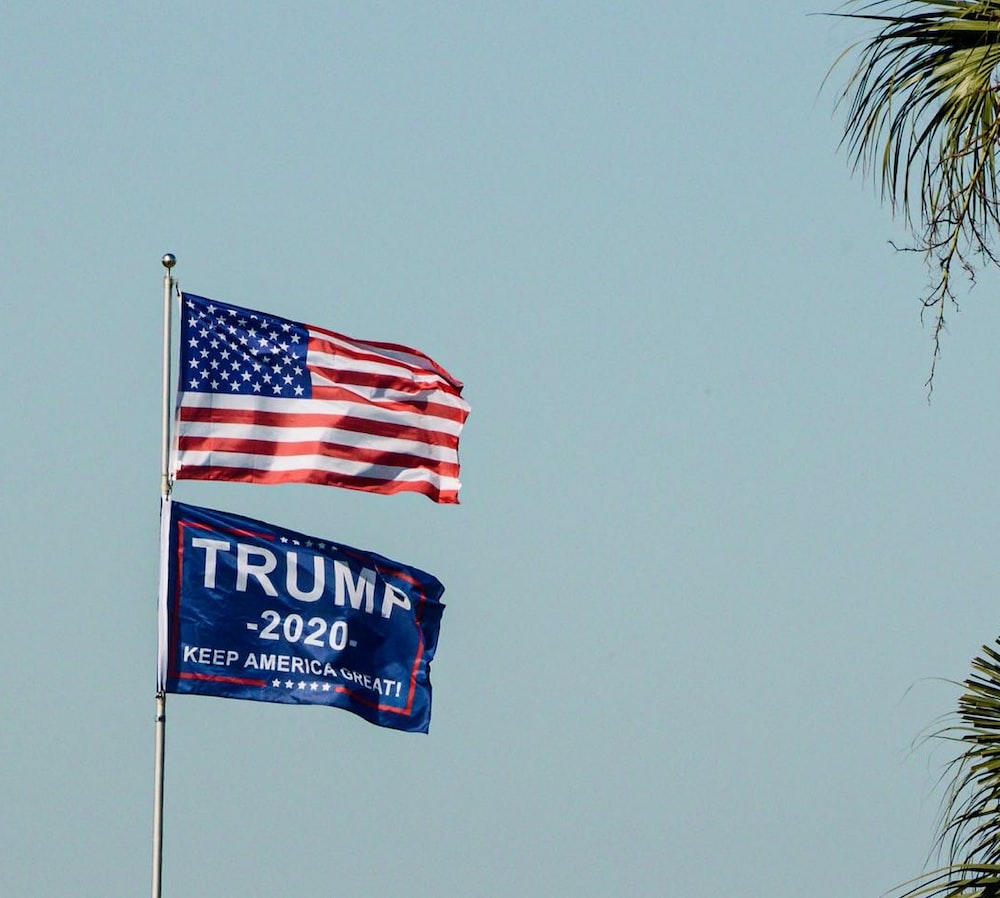 So far, Americans have survived the impeachment hoax earlier this year, then the COVID-19 crisis dilemma, then the fake ‘race’ wars that have erupted this summer. Curious as to why these national-level moments ‘happened’ to occur within the same year as the presidential election? These are plans behind the scenes to take out President Donald J. Trump.

These plans will not work. President Trump will be reelected and will serve a second term as President of the United States of America. August 2020 will be a very rough month for our nation. We have not seen the end of it yet. God allowed our nation to experience a reprieve of judgment when President Trump got into office in 2017, and we are in the fourth year of amazing leadership.

Let me break it down for you. The Apostle Paul says in Ephesians 6:12 (NKJV) that: “For we do not wrestle against flesh and blood, but against principalities, against powers, against the rulers of the darkness of this age, against spiritual hosts of wickedness in the heavenly places.”

Principalities are high-level fallen angels that occupy certain lands and governments. Iran has one that works on its government; in the Bible, this is fallen angel is called the Prince of Persia. This is mentioned in Daniel 10:13.

Do you remember when Lucifer fell from heaven? There are 3 archangels:

When Satan fell, he took 1/3 of the angels with him. This is why when God created men and women, we are made to worship God, because Satan took all of the worshiping angels with him (those who were under his direct authority). David was a man after God’s own heart because he had a voice to sing praises to God! This is why men and women after God’s own heart are worshipers, as there was a void created when the worshiping angels fell from heaven. We fill the void!  This is why Satan is after our worship.

Gabriel is the archangel over ministering angels, which is why he was the one who showed up to Joseph and Mary to give them instructions.

Michael is the archangel over the warring angels, and he specifically guards the nation of Israel. This is why Israel has had such great success miraculously fending off invaders over the past 70 years.

In the United States, there are principality spirits that are trying to turn our country in the wrong direction, and they have infiltrated the Democratic Party platform, and are operating through leftist agenda talking points. These items, issues, and viewpoints are in direct contradiction to the Word of God, the Bible, and it is vital that Christians understand this.

These are the times we are living in. For President Trump, this fall will be even more brutal than fall 2016 was, and watch how it unfolds. However, he will come out of it being president yet again.

Major cities are being threatened with violence. They are Progressive cesspools managed by Democrats. Since the Democrats once ruled slaves on cotton plantations, they have now moved to running inner cities, keeping African American voters under their thumbs. Democrats have always only cared about the Black vote, and they haven’t done a thing for them. They just want them hooked on the system, nothing more. So many African American voters are realizing this and are leaving the Democratic Party. Look at all of the early black leaders–they were all Republican. Even Martin Luther King Jr. was!

My point being: the wicked goal behind the scenes is to defund the police. In doing this, crime would be rampant through Antifa and rioters, but the ultimate aim is to usher in Sharia law. There are already plans for this.

This is why Ilhan Omar is strategically placed over District 5, and Keith Ellison is Minnesota’s Attorney General. Both are Muslim. Ellison was sworn into Congress by Nancy Pelosi using the Koran. This is why Ellison is in charge of the George Floyd case (and should not be). Behind the scenes, Democrats want cities to fall and riots to occur. This is an Alinsky model. Read his Rules for Radicals, and you’ll find out that the Left does not truly care about the “human rights” issues they talk about, but rather, they use those issues to gain more power in the end.

Pray for this nation, and pray for the State of Minnesota.

God is still on the throne. He is still sovereign. Prophetic teaching can sound like doom and gloom, but it’s not. It’s just sheer, blunt honesty. While unbelievers may read this and think it sounds demagogic, believers will read it and have a hope. Our hope is in Jesus Christ, and we can discern past the surface level of the natural and tap into what the Holy Spirit is saying to the churches (see Revelation 3:22).

Though there will be so much national calamity this fall, and the polls will tell us that Biden will be leading Trump all the way until election day, we will see what really happens. And, we know what will happen.

We must have faith, and endure to the end. We are living in the end times, my friends, and the Lord will soon return. Stay in the faith that was once delivered to the saints (see Jude 1:3) and boldly proclaim your faith.

As Peter says, “But in your hearts revere Christ as Lord. Always be prepared to give an answer to everyone who asks you to give the reason for the hope that you have. But do this with gentleness and respect…” (1 Peter 3:15, NIV)

Stand strong, for we are living in prophetic seasons on God’s calendar right now.